Famous Russian tennis player Maria Sharapova told everybody is taking Meldonium in Russia, and explained why she used the drug.

Meldonium is a banned substance from the list of the World Anti-Doping Agency (WADA).

After a long break Sharapova returned to the big sport. Earlier, she admitted that she had been taking Mildronate for a long time. Tennis player was disqualified for two years, but later the term was reduced. 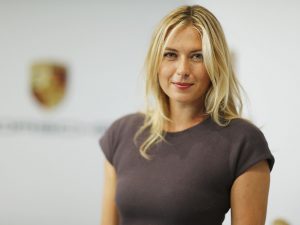 In March 2016, Sharapova admitted at a press conference that her dope test for Meldonium was positive. Masha said she missed the update of the WADA’s list of banned substances, so her doping test was positive.

Sharapova: I was taking Meldonium